This magic pill is key to children’s health

Scientists recently documented the effectiveness of a pill that dramatically improves the mental and physical health status of children. The Centers for Disease Control and Prevention confirmed the results of long-term studies that demonstrated the extraordinary impact of this scientific discovery. 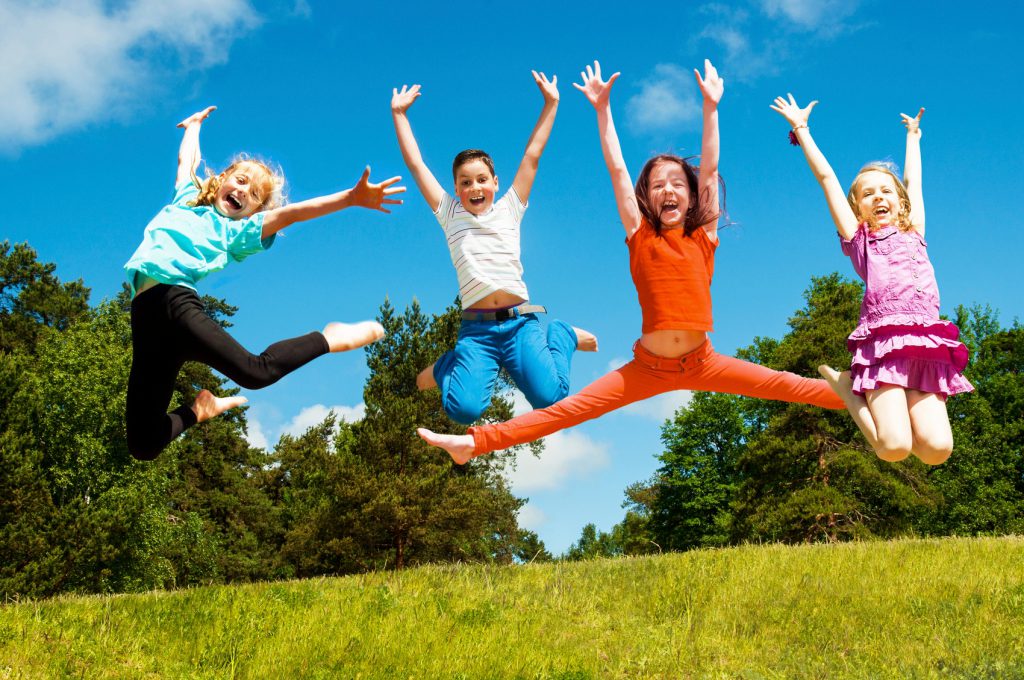 When taken daily, this medication significantly improved children’s physical health. Improvements were noted in kids’ cardiac system, bone and muscle strength, and resistance to disease. Children with chronic illnesses such as diabetes experienced substantial improvements in their health. This pill virtually eliminated the curse of childhood obesity.

Researchers were amazed at the effects on children’s mental health, with a significant impact on reducing anxiety and depression and improving kids’ self-concepts. For children with so-called attention deficit problems, this medication resulted in improvements in academic performance, memory, concentration and attentiveness.

Scientists remain puzzled as to why parents fail to administer this pill to their children. The cost is minimal, and the side effects are virtually non-existent. Less than one-third of kids are on this medication.

The magic pill is regular exercise.

It is one of the most important habits that parents should teach and require of their children, but it doesn’t happen.

My professional career has been spent trying to answer one very simple question. Why is it that people know what to do, but don’t do what they know? I still don’t have an answer.

Imagine that there really was such a pill that accomplished everything we know can be obtained by regular exercise. Parents would feel neglectful if they deprived their children of such benefits.

Parents who are successful in developing exercise habits with their children do the following.

Power down. They establish and enforce limits on their children’s use of electronic devices. They understand that most kids don’t have the self-control to resist the seductive power of video games and social media.
Role models. It’s easier for kids to learn habits from parents who live them, not just talk about them.
Individualize. There isn’t one best exercise for everyone. Figure out what works for you, and appreciate and support your children’s interests.
Family traditions. Exercise doesn’t have to be running every day or playing strenuous sports. Hikes at a park or walking in a city can be fun and beneficial.

Until a magic pill is discovered, go do something active with your kids. It may be the single most important thing you can do for them every day.

Jersey Watch provides you with the following: